There are people and organizations in Estonia that are aware of the situation concerning women with disabilities; however, that knowledge and awareness has remained organization based or within personal thoughts. Topic of women with special needs is not perceived as important on a political as well as on a legislation level. Especially concerning is the following: people who stand up for women and women’s rights are bombarded by hostile attitudes from the highest ranks of Estonian government. Current Minister Of Foreign Affairs, Minister Of Finance, and Minister Of the Interior have all made hurtful comments towards them.

We have reached the final critical line and time in Estonia, wherein developing and defending rights for women with special needs needs a new beginning. With a project Women with Disabilities: “Nothing About Us Without Us!” a tremendous amount of surveys, workshops, art exhibitions, and variety of round tables will be carried out. The round table will actively and intensively work to develop rights for women with disabilities. During the project it is important to meet on a political level as often as possible, being included in as many policy plannings-writings as possible. Also it is crucial to be included in consultations—meaning starting new policies, manifests, petitions. The voice of women with disabilities needs to be taken to the legislator’s field of consciousness.

As a results of the project women with disabilities will have a increased knowledge about human rights, equal treatment, gender equality, multiple discrimination, human trafficking, and violence aimed at women with special needs. By the end of the project we have fought against prejudice and negative stereotypes that have developed about women with disabilities. Women with special needs have been introduced to other women in a similar situation to create a supporting community and urge them to be more courageous in taking part in creating a better society as a fully functional member of that said society.

In addition Estonian Center for Women’s Studies and Information (gender equality mainstreaming), Feminist Ministry (sex and gender as political tools), Estonian Sexual Health Association (sex education), Assocation of Women of Estonia (any harassment of women’s rights), Estonian Center for Human Rights (monitoring and researching the situation and protection of human rights in Estonia and abroad), Estonian Chamber of Disabled People (policy making) will be included.
The project will also involve women who have to experience multiple discrimination – the Estonian LGBT Association (a disabled lesbian, a disabled man who identifies as a woman) and women with disabilities who simultaneously belong to an ethnic minority group.

The project is supported by the Active Citizens Fund. Supporting civil society is one of the key priorities for the 2014-2021 for European Economic Area (EEA) grants. The program is funded by Iceland, Liechtenstein and Norway in 15 EU countries, both in Central and Southern Europe and in the Baltics. The issue of human rights and equal treatment is one of the priorities of the Active Citizens Fund during the project implementation period. 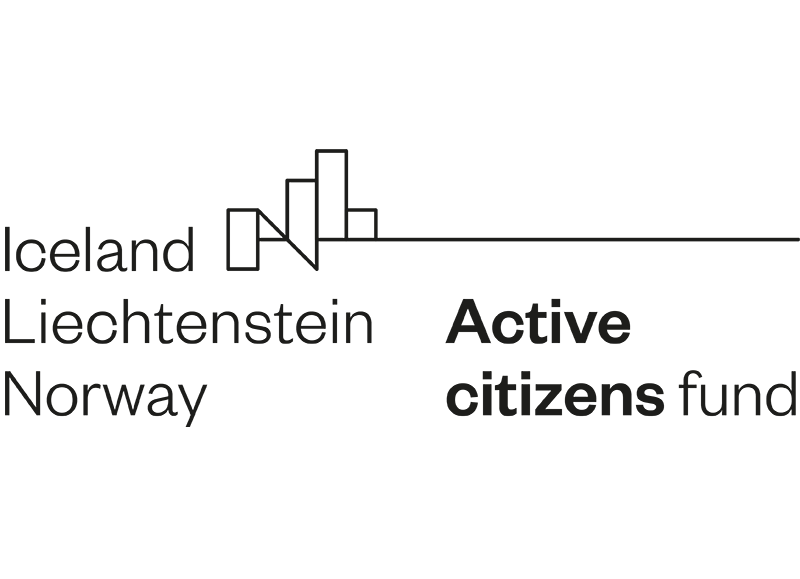 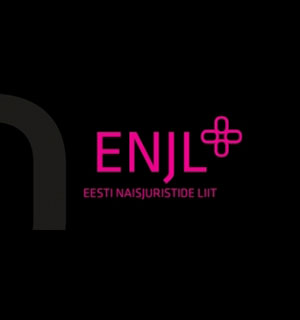 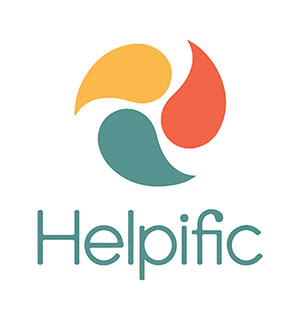 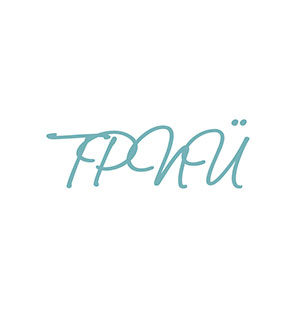